Let us meet your manufacturing needs!

Smart manufacturing power
at your fingertips

Produce faster and better by minimizing indecisions and uncertainties

By combining the most accurate and innovative real/virtual correlation technologies on the market with unbelievable ease of use, OmniStep turns the most complex assembly and inspection procedures into a set of intuitive tasks, allowing you to save time and improve overall quality of production: just “unroll” your user interface with a simple gesture, then let yourself be guided by the holograms representing the parts to be assembled/inspected, while consulting the associated documentation at your fingertips. With OmniStep, you will make smart fracturing a reality!

Because production time is valuable

By displaying holograms of the parts to be assembled/inspected at their expected locations, OmniStep considerably reduces the operator’s Observation, Orientation and Decision time in favor of the Action time (OODA loop optimization).

And becausequality makes the difference

OmniStep naturally reduces the number of sub-standard production units, not only by indicating where (in which location) and how (in which direction and/or on which side) a part should be mounted, but also by offering native traceability of the mounting/inspection operations performed.

The operators get their procedures
“at their fingertips”
(natural UX) 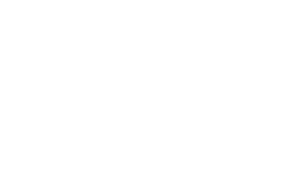 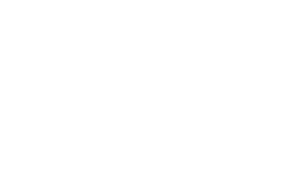 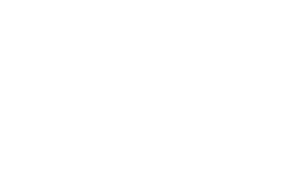 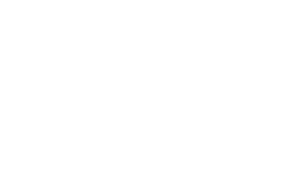 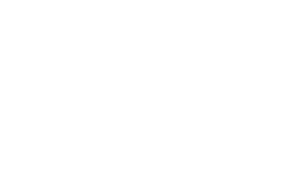 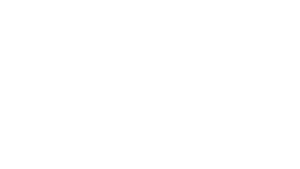 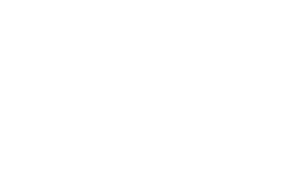 Full-scale availability of our Solution across the Client’s organization